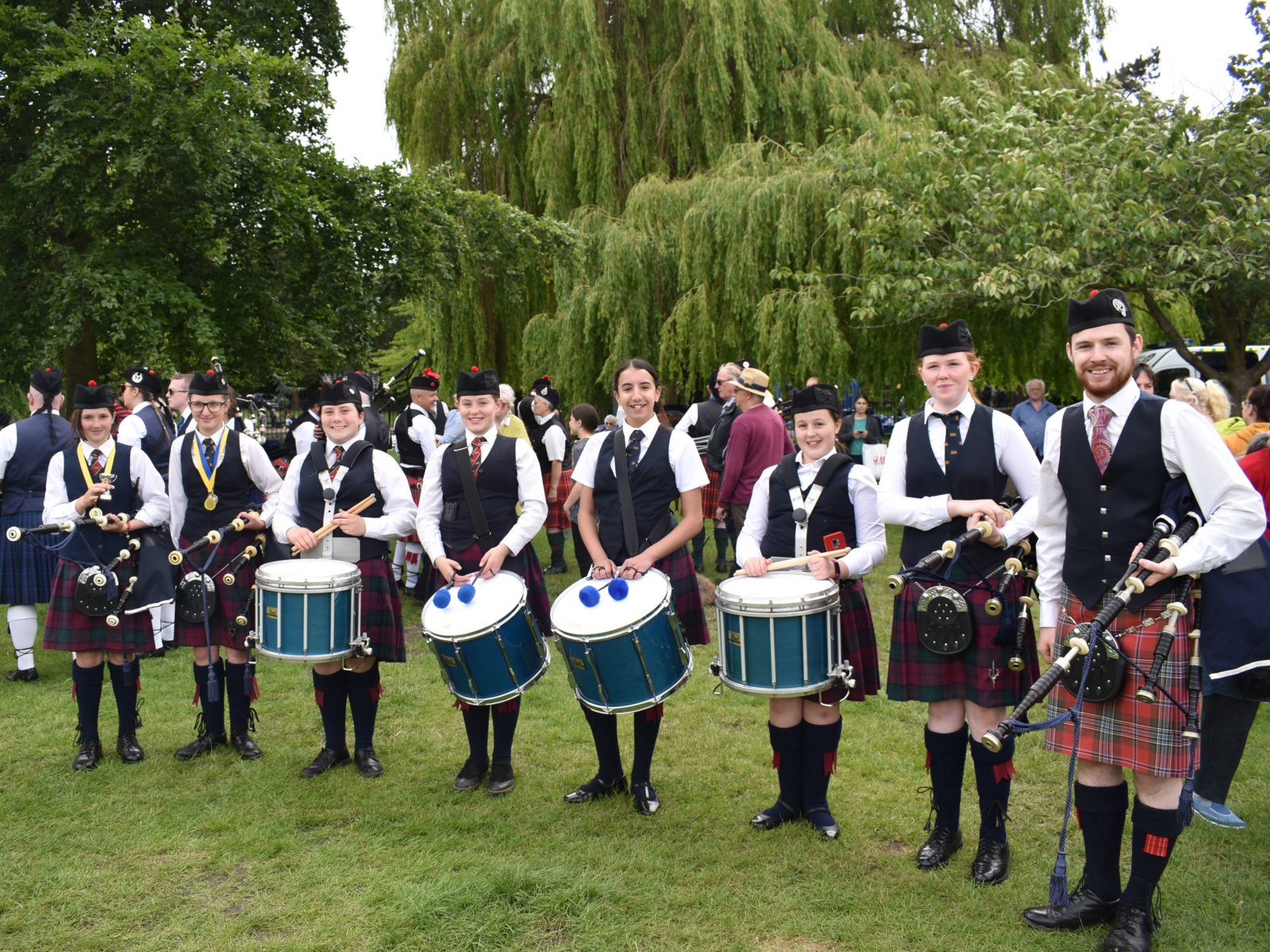 On Sunday 9th June, The Buckswood Pipe band joined a multitude of pipe bands in Colchester for the 27th annual Pipes in the Park!

Pipes and drums from across the South of England played incredible medleys of Scottish tunes as they performed in the arena at Colchester’s Lower Castle Park.

The competition ranged from beginners up to professional grade pipers, as well as competitions in solo piping and Highland dancing.

This was a great result for the band being the first year competing at Pipes in the Park, only attending to perform in previous years.

“It was great to see Buckswood bringing the average age down in the competition and becoming the next generation of Pipe Band members” added Tom Curd, Pipe Band Instructor at Buckswood. 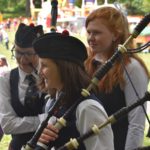 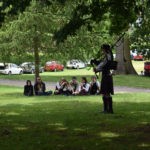 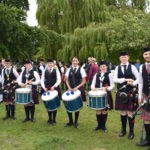 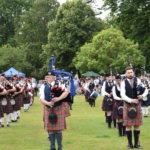