From its earliest days, Buckswood has inhabited large old country houses just far enough from the hubbub of modern life to benefit from the freedom of the countryside whilst at the same time remaining within striking distance of London.

Originally founded near Crawley in 1933, the school boasted that ‘the school is run for children whose parents are abroad’ and that ‘languages are a special feature of the curriculum’. There were also ‘organised games’ and ‘riding taught using our own ponies kept for this purpose.’

During the War, the school moved to Uckfield before being reborn in the seventies as an international school gaining British Council status. Two rambling houses later, Buckswood’s present custodians have of course moved on, but in a sense the school has come full circle. Buckswood’s current home is Broomham Hall, a 16th century manor house, three miles east of Hastings, East Sussex. Like the original Buckswood, it also ‘stands in forty-three acres of land in a very sunny position’ but this time sixty miles (or an hour and a half by train) from London.

There are riding stables and sport is still thriving. The flavour of the school is still, at heart, international. Over two hundred day-pupils socialise and learn with the same number of international boarders (receiving their education in English) allowing everybody to benefit from the constant cultural exchange that is everyday life at the school. 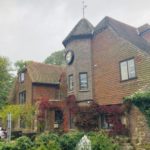 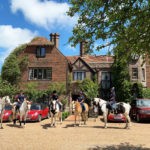 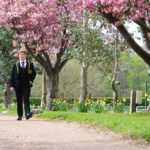 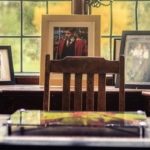 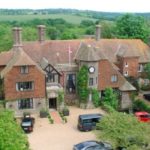 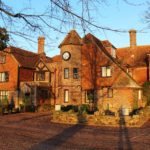 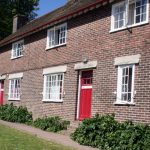 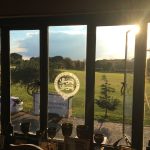 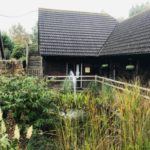 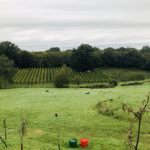 Tonight we are celebrating Burn’s night in the Great Hall 🦁 ... See MoreSee Less

@BuckswoodFA senior players were put through their paces today by the Head of football. Work hard and you can play harder. #buckswoodlions #workfortheteam ... See MoreSee Less

We use cookies on our website to ensure that we give you the best experience. By clicking OK, you consent to the use of cookies.OkCookies Notice